Japanese Kaoru: Moved to the beautiful sleeves, the fragrance is suddenly thick. 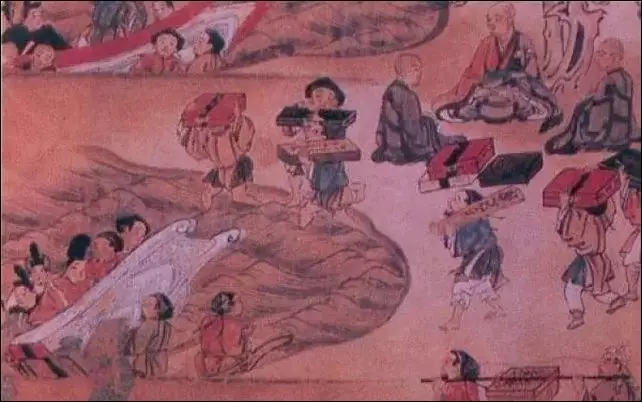 Before the formation of the "fragrance", which was dominated by the scent of fragrant (scented agarwood) and the group scent, the Japanese aristocrats used a lot of spices to make the aroma, called "scented" or "scented". 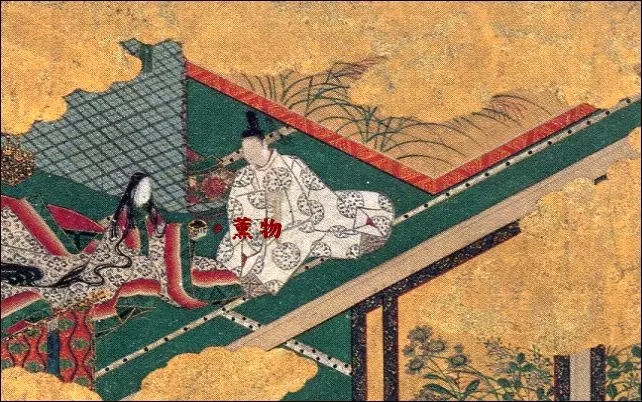 After the method of preparing the aroma was introduced to Japan, the Japanese aristocrats competed to develop their own formula for hobbies and preferences. The plums, lotus leaves, attendants, chrysanthemums, fallen leaves and blacks created by the nobles were the six names at that time. Fragrant.

In the early days of the Heian era, the modulation of Hexiang reached its peak. The Emperor Tomorrow's Emperor and the Eight Princes of the Palace, and the former Minister of the Court, Fujiwara, were the masters of the production of the incense. 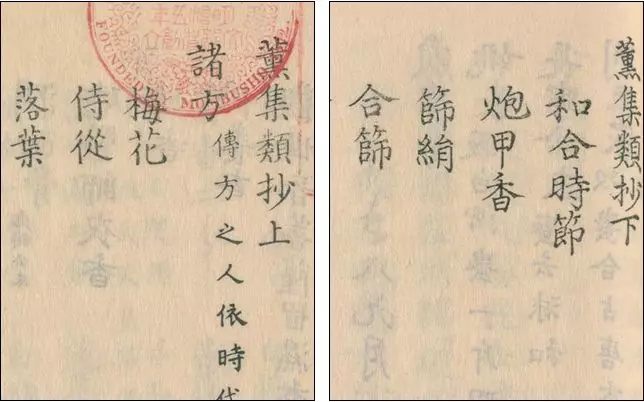 The aristocrats prevailed with the scent of incense and incense, and the literati began to write and discuss the incense. One of the most typical representatives is the "Xinji Collection" written in the late Qing Dynasty. 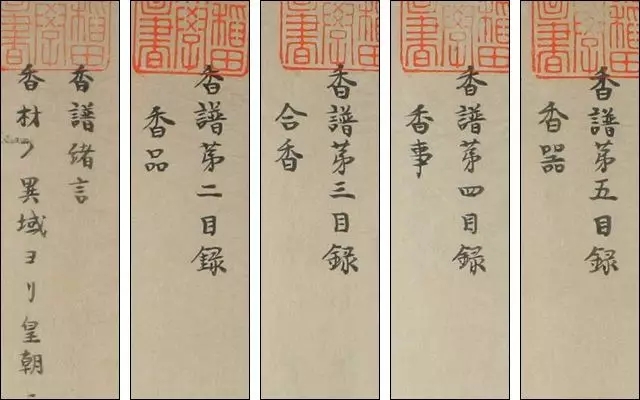 This book is edited by Fujiwara Van and the bird feathers of the Emperor of the Emperor. The book is divided into two volumes. The scrolls record the fragrance of the famous perfumers. The next volume describes the blending method and the cultivation and storage of the fragrant medicine. 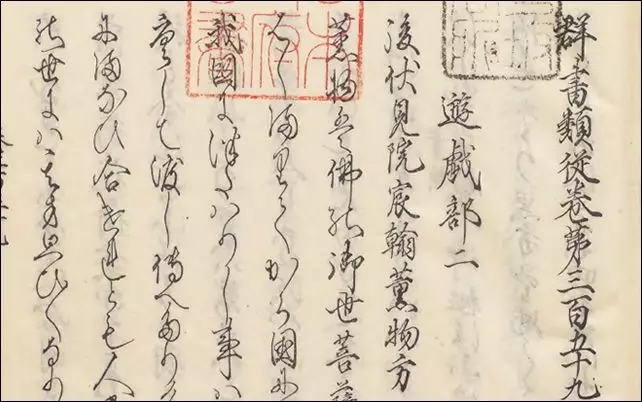 This "fragrance" was written in the 18th year of Meiji, a total of five, respectively, the fragrance, fragrance, aroma, incense, incense.

The above two books on aromatics are the most representative books of Japanese fragrant incense, written in Chinese, so don't worry about not understanding. 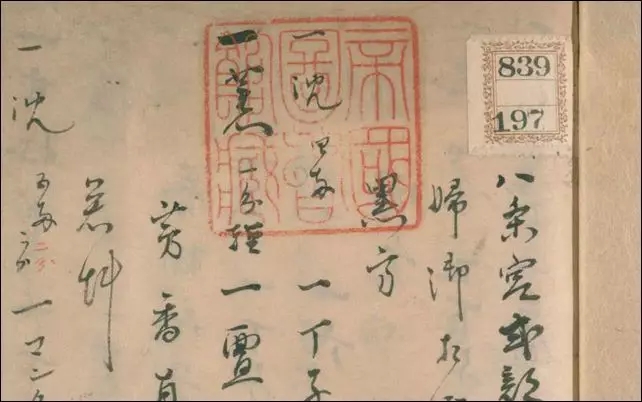 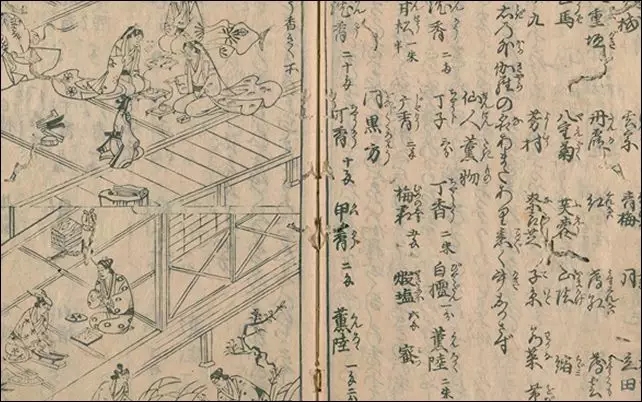 The following book, "The Legend of Yushou", is a collection of recent books written by Xiao Bian. Most of the books are written in Japanese. If you are interested in research, you can reply to the download of Yukun in the public number dialog box. 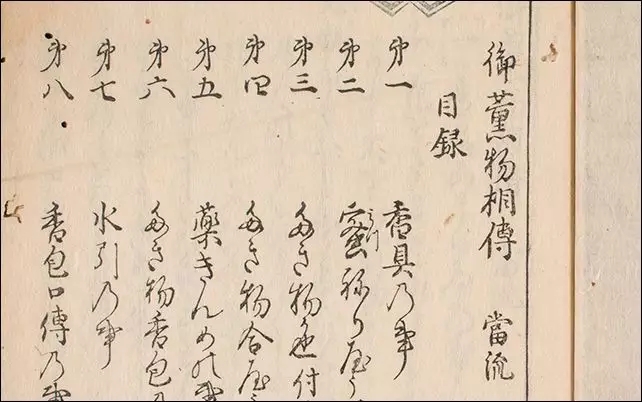 I want to reply0Reply
close